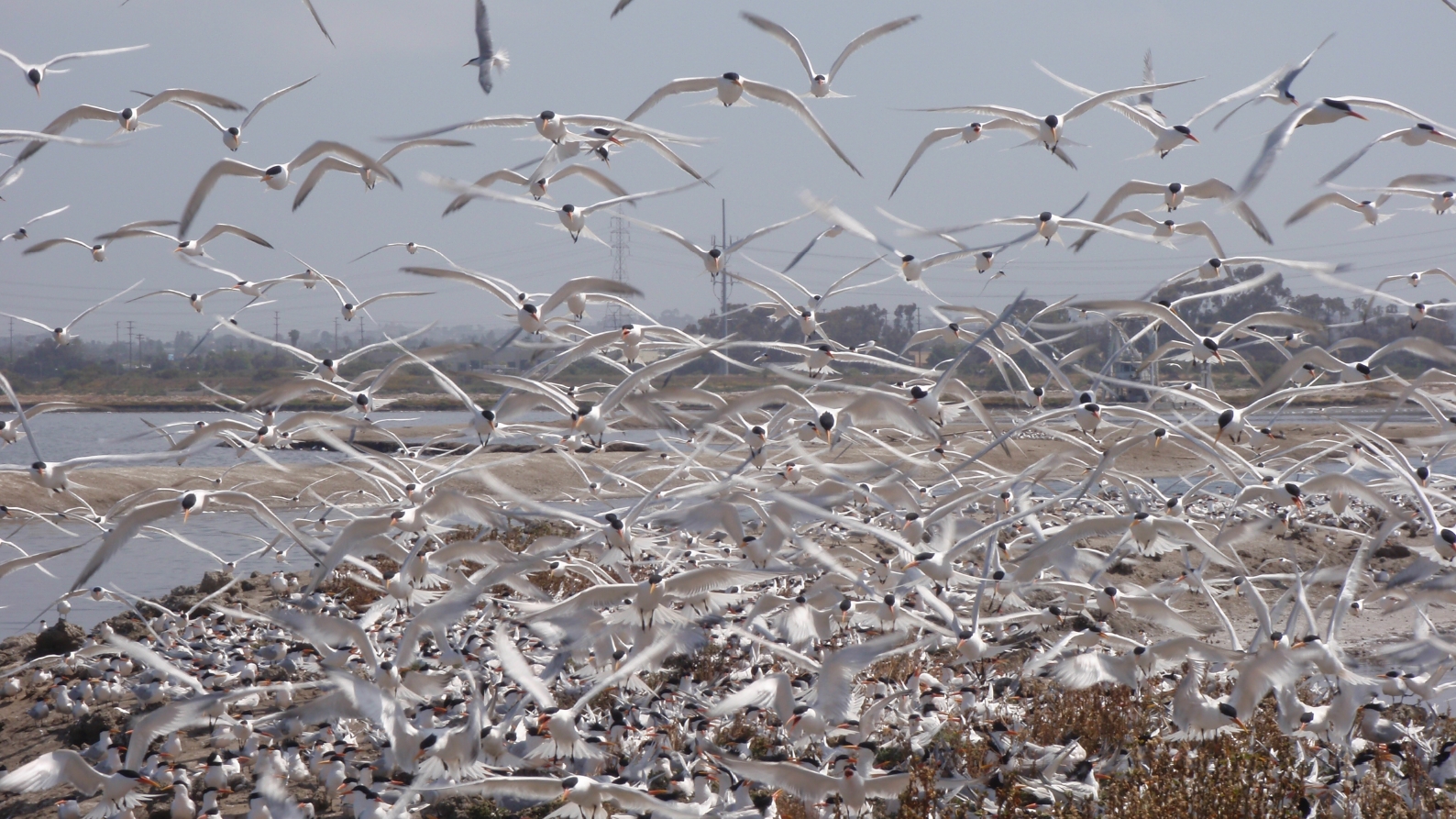 The goal of the project was to restore and enhance 300 acres of coastal wetlands and uplands in San Diego Bay.

The goal of the project was to restore and enhance 300 acres of coastal wetlands and uplands in San Diego Bay.  Over the past 150 years, dredging and filling operations have resulted in the loss of 42% of San Diego Bay’s historic shallow subtidal habitat, 84% of its intertidal mudflats, and 70% of its salt marsh habitat.

In recognition of the need to restore the Bay’s historic coastal wetlands, a partnership of local, state, federal, and non-governmental agencies was formed to seek funding for and implement coastal restoration in south San Diego Bay.  These projects will support: five federally or state listed threatened and endangered species, including the California least tern, light-footed clapper rail, western snowy plover, Belding’s savannah sparrow, eastern Pacific green sea turtle, thousands of migratory birds that travel along the Pacific Flyway; and an array of diverse fish and other marine species.

SWIA, together with 10 different federal, state and local agencies, successfully completed one of three phases of the project with the restoration of the western salt ponds (Ponds 10, 10A, and 11) on the San Diego Bay National Wildlife Refuge, converting them from active solar salt ponds to 223 acres of tidally influenced wetland habitat.  To achieve appropriate habitat conditions, material removed to create tidal channels in Pond 10 was moved into Pond 11 where elevations were raised to support salt marsh habitat.

In 2013, these efforts were recognized by the Secretary of the Interior, Sally Jewel, when we received the Coastal America Partnership Award for outstanding partnerships that make a significant contribution toward the restoration, protection and conservation of our Nation’s coastal environment.  It is the only environmental award of its kind presented by the Administration.

SWIA continues to monitor the success of the project in many areas with funds provided by the State Coastal Conservancy and USFWS Coastal Program. 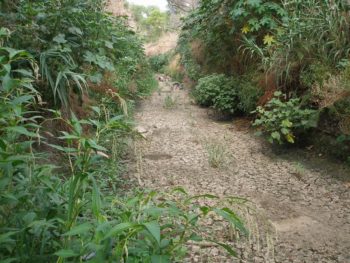 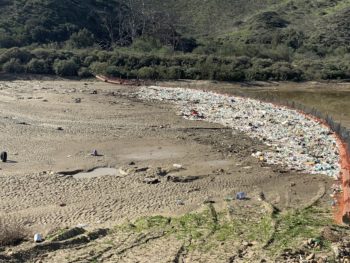 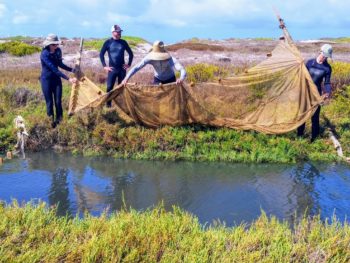 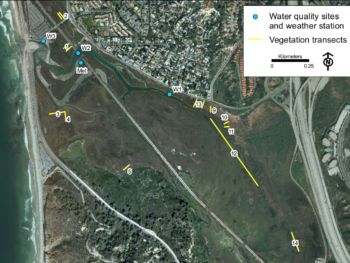 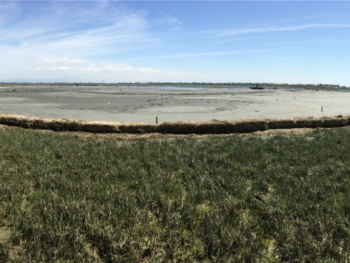 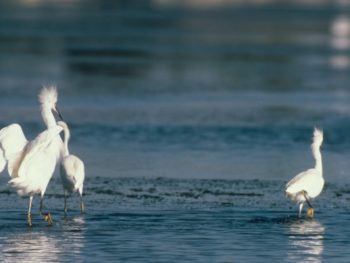 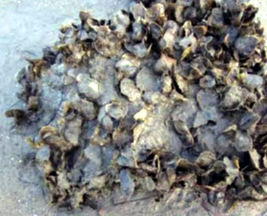 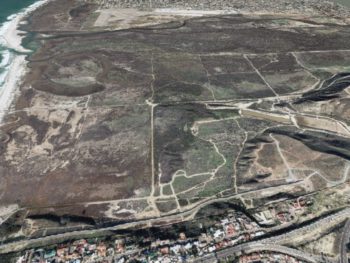 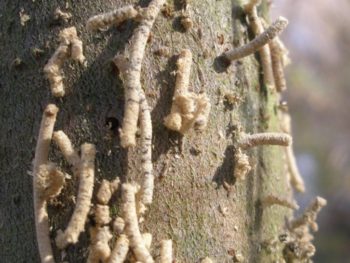