McCoy was raised in Boulder, Co, and graduated from the University of Colorado with a degree in Biology in 1965. He then graduated from the College of Veterinary Medicine from Colorado State University in 1970 and interned at the San Diego Zoo until he became the Head veterinarian at the Henry Doorley Zoo in Omaha, NE where he served till 1976. He moved to Imperial Beach in 1976 and took over the private practice known and loved as the Imperial Beach Pet Hospital where he’s worked for more than 39 years.

McCoy helped to found Project Wildlife in 1972; he received the San Diego Chapter Sierra Club’s Conservation Award for his contribution there in 1973.

McCoy worked with the members of the American Veterinary Medical Association, including the president, John Carricaburu and the National Park Service, the Assistant Secretary of Interior and Dr. Meagher the Yellowstone Park Biologist to stop the indiscriminate brucellosis eradication program on the Yellowstone Bison Herd 1973.

He’s been awarded the Teddy Roosevelt National Conservation Award from Congressman Duncan Hunter and President George Bush Sr. in 1990 and he and his wife Patricia McCoy received the National Wetlands Award in 1998 for their work on wetlands in Southern California.

He’s served on numerous boards including the County of San Diego Animal Control Committee, 1978-1988, the County Fish and Wildlife Commission 1988-1996, the County Parks Committee 1988 to present and he is a current member of the Management Advisory Council at the Tijuana National Estuarine Research Reserve serving since 1982 to present, the Otay Valley Regional Park Committee 2000 to present and is a founding Board Member of the Southwest Wetlands Interpretive Association from 1979 to present. McCoy also served on PAWS, the Pacific Animal Welfare Society of Coronado on the board of directors. 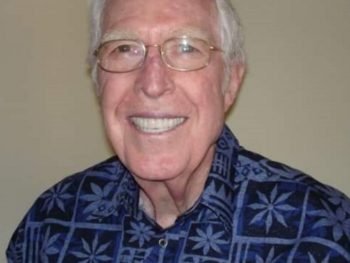 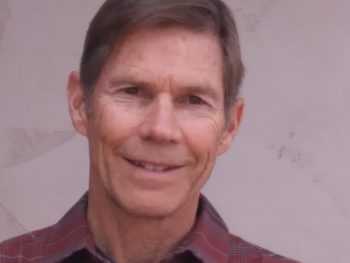 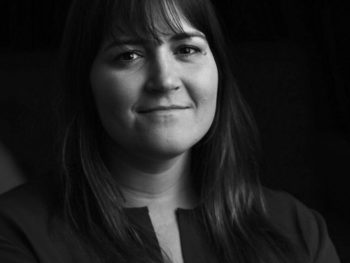